Replaces the solar system in Outer Wilds with ours, including 8 planets, 12 moons, over 100 asteroids, 5 minor bodies, a few planetary probes and satellites, and 2 distant solar systems (Alpha Centauri and Barnard's Star). 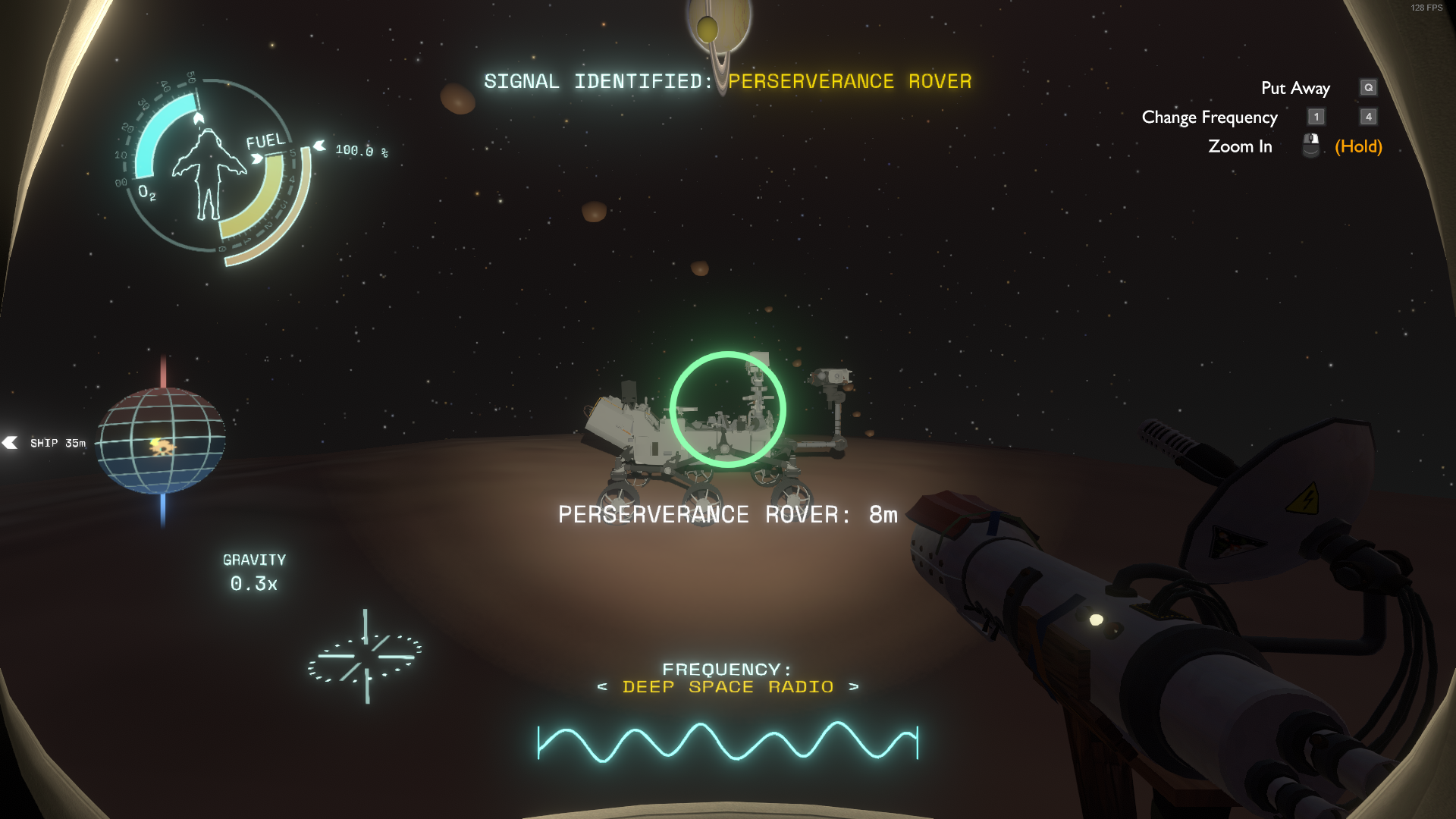 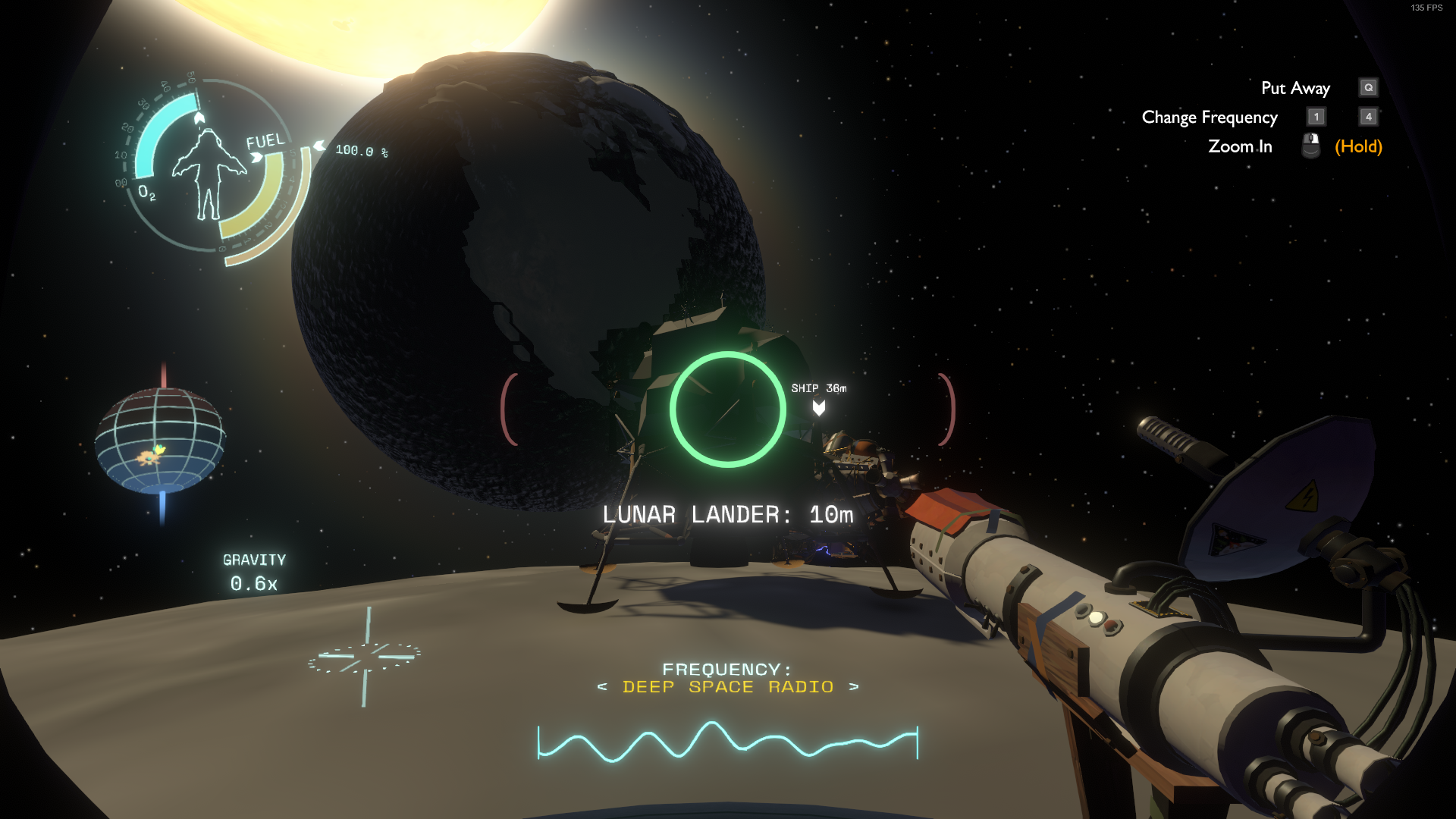 Planet textures and height maps used are not ours. Unless stated otherwise, they're from NASA. The other sources are: