This is a mod which allows the player to spawn custom ships on "shipyards" scattered on the solar system (by default). It does not come with default ships, but allows for the making of them and an easier set up.

You can check the framework documentation on its website.

By itself all this mod does is add locations with which other mods can use to spawn custom ships. If you want custom ships to play with, you have to download other mods like Spaceshipinha or Car Example.

By default there are several shipyards in different planets of the solar system: 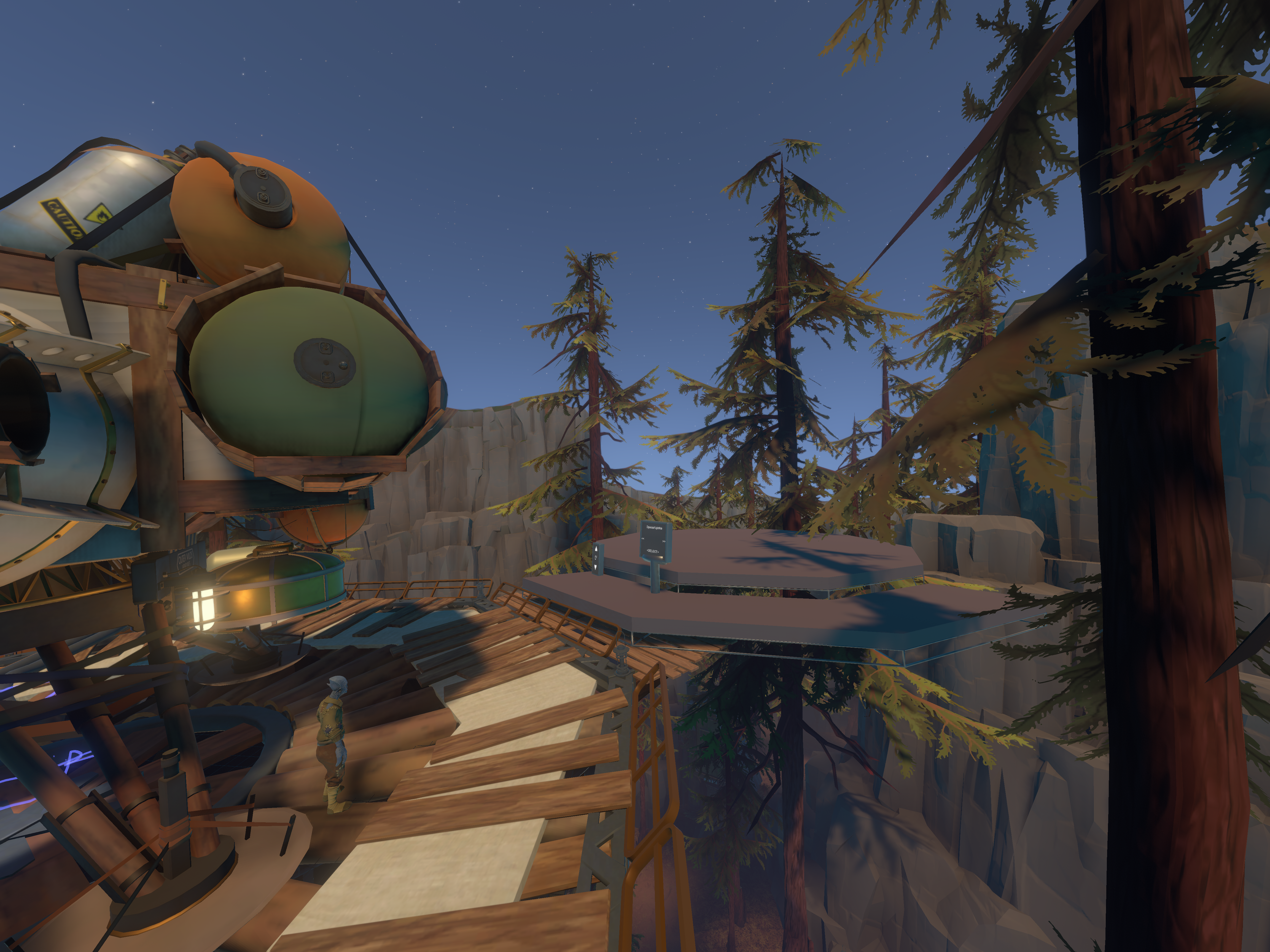 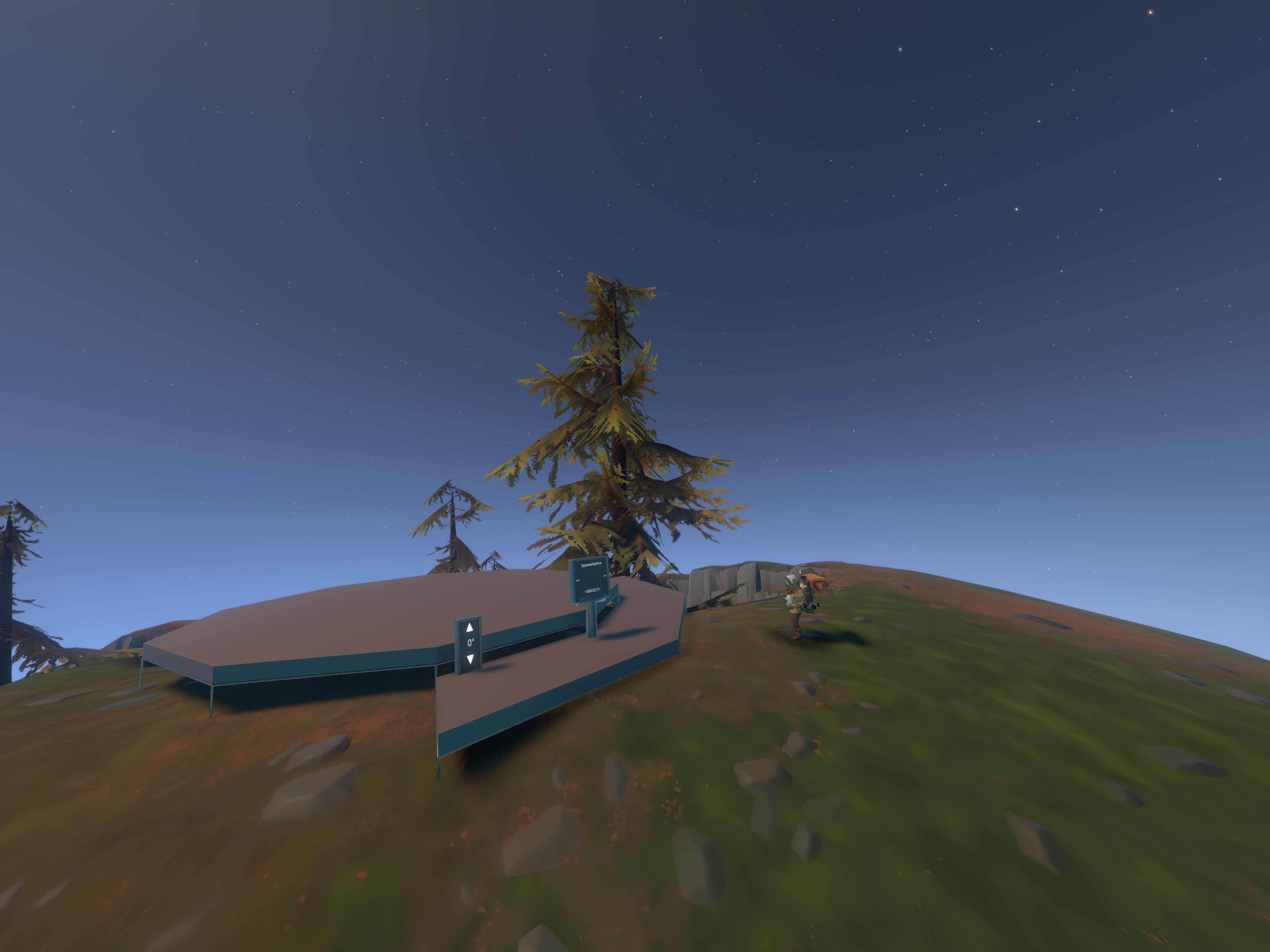 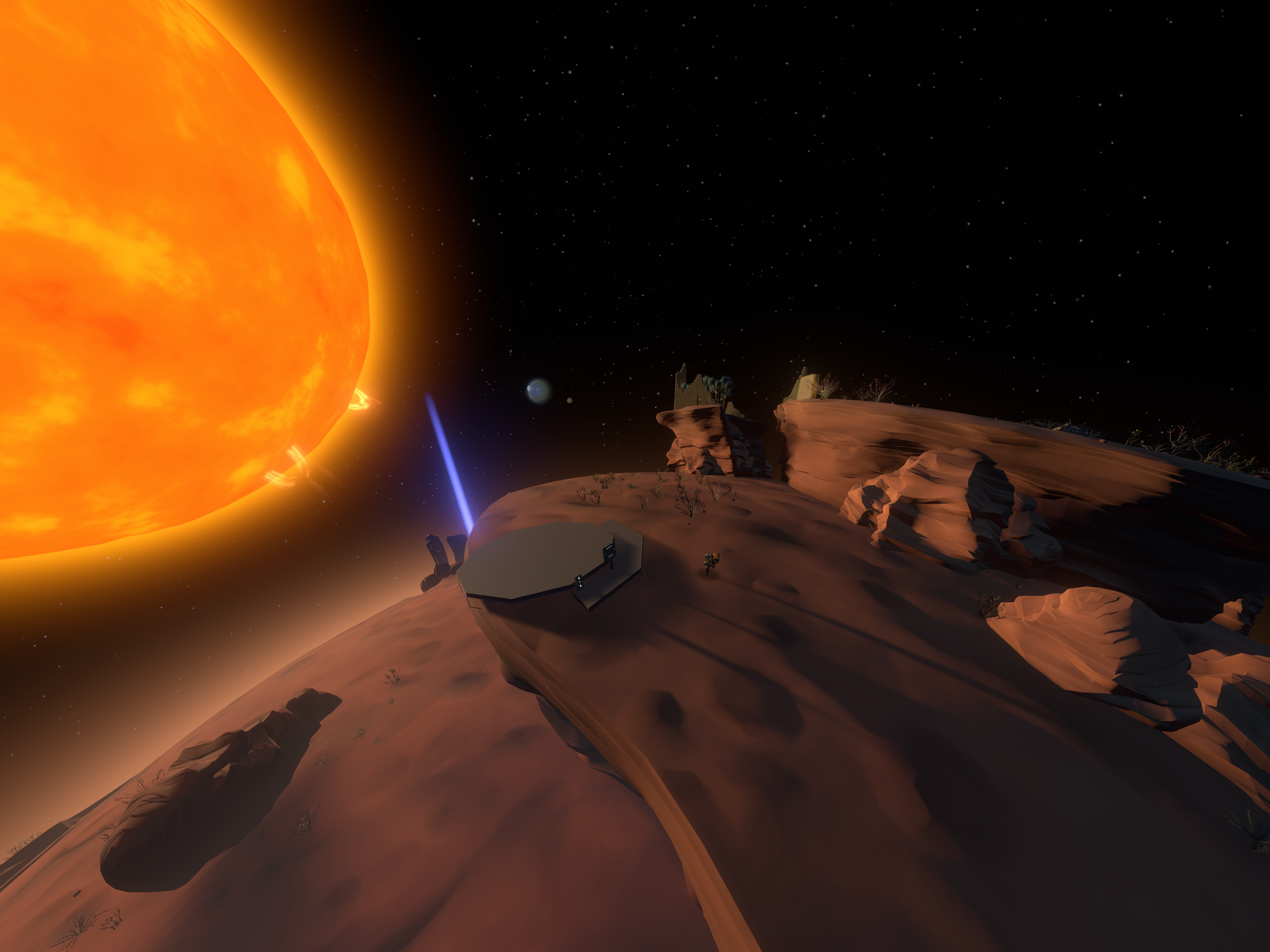 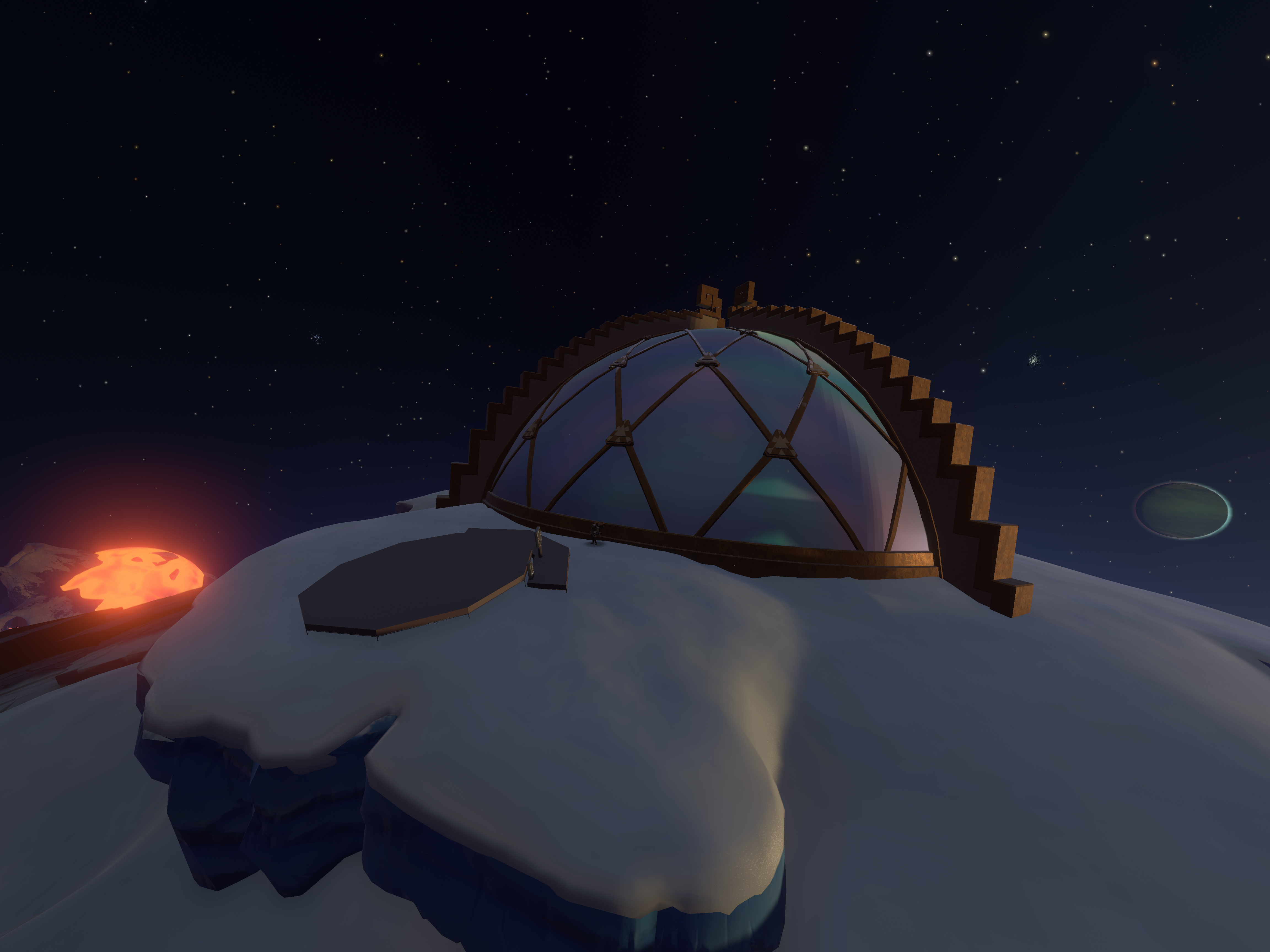 To use the API add this as a file in your project:

And do ModHelper.Interaction.TryGetModApi<ISlateShipyardAPI>("Locochoco.SlateShipyard"); to be able to access the api calls.

With SpawnShipyard you can spawn the default shipyard anywhere you want (call this when the transform that is the parent is already loaded), this is specially usefull for New Horizons addons that delete Timber Hearth, Ember Twin or Brittle Hollow but wants for players to spawn custom ships.

And with DontSpawnDefaultShipyard you can make the mod not spawn the default spawners, you only need to call this once, and it will no longer attempt to spawn on the default locations (this will not stop you or others from spawning the default shipyards).