Recreation of the Island Flyover game from Wii Sports Resort in Outer Wilds.

The i-points that you've already found are saved, and a results screen appears when you die that shows your collected i-points. Currently there are no rewards, but I'd like to add them in later.

This mod is intended for players who have completed the game and wish they could replay the game again. I've tried to keep the descriptions of the i-points as spoiler-free as possible, but it's still recommended to finish the game first before installing the mod.

Island Flyover was a small game inside of Wii Sports Resort in which the player would fly their plane around an island trying to collect 80 i-points. The player was given a reward every 10 i-points, such as being able to shoot balloons or being able to fly at night. 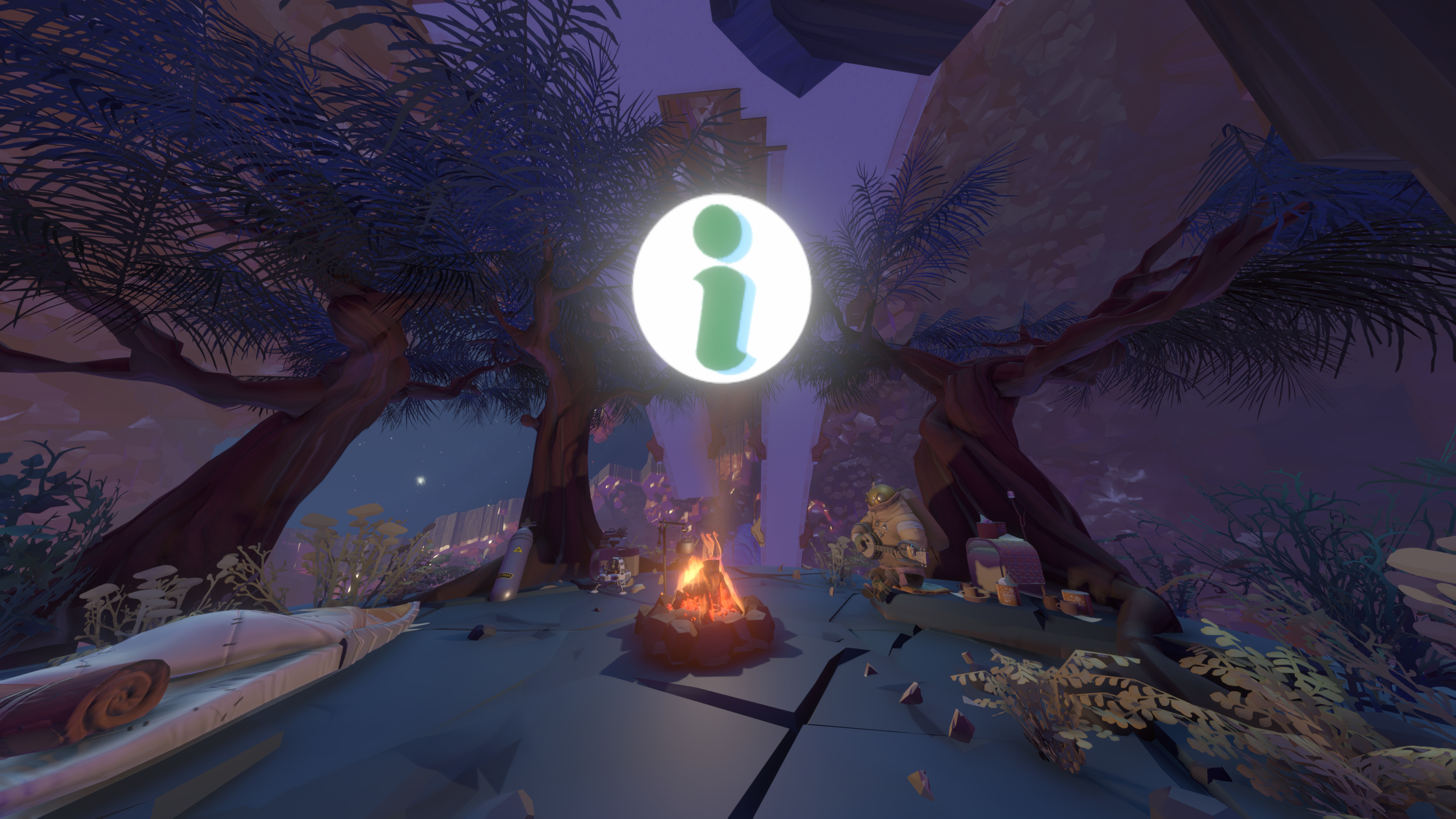 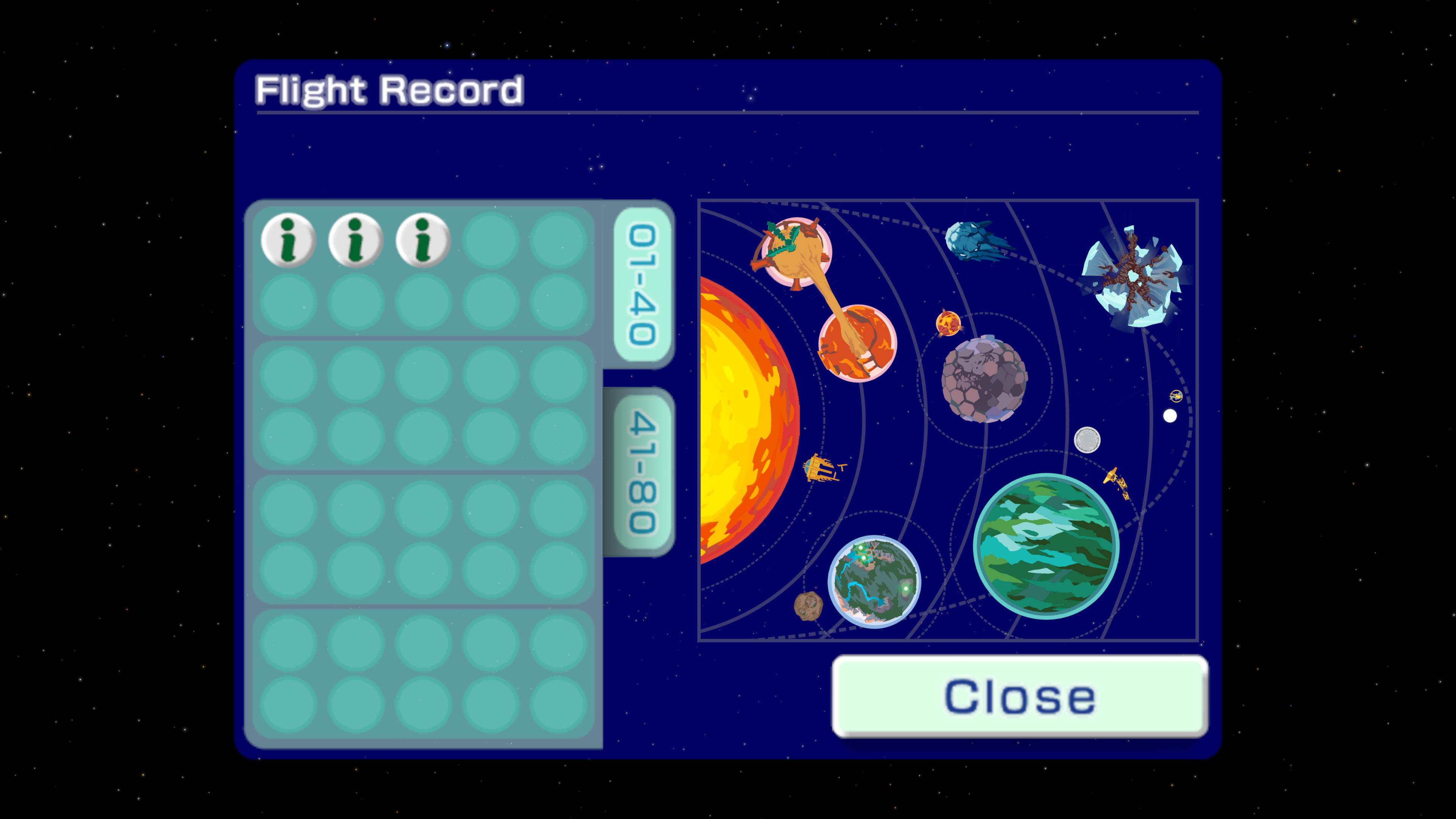