The aim of this mod is to make the player move around more intuitively. All features of the mod are individually toggleable, so you can disable features if you don't like them. 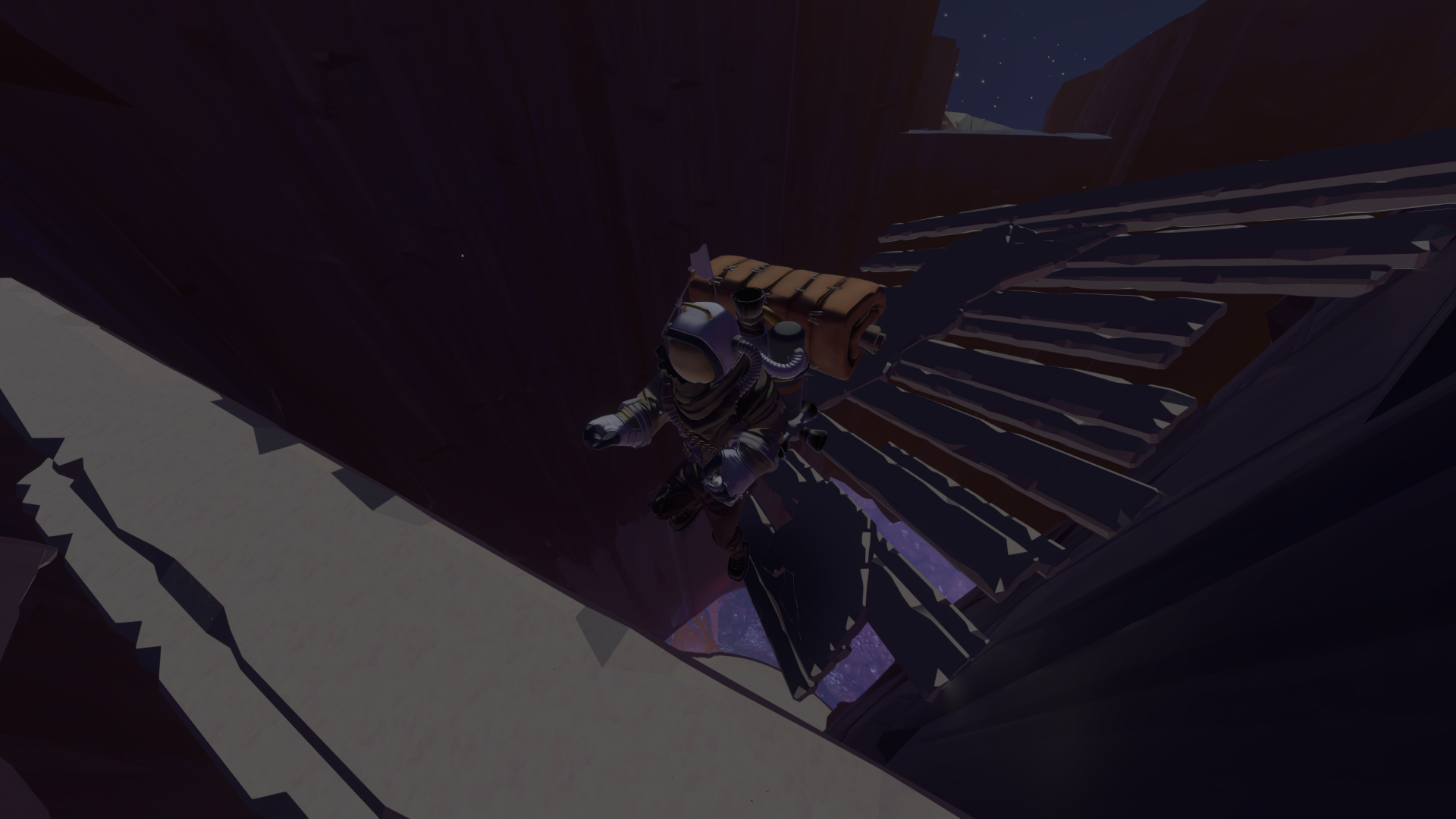 Normally in Outer Wilds, you have to hold space to charge a jump and then release space to perform the jump. The instant jump feature, which is enabled by default, removes having to charge your jump so that the player will jump immediately once you press space. In my experience, this makes the player feel much more responsive!

In vanilla Outer Wilds, the player walks slightly slower if they aren't walking directly forward. The "no strafing slowdown" feature, which is also enabled by default, removes this slowdown so that you can move full-speed ahead even to the right, left, or behind!

Are you regretting that jump you just made, but forgot your jetpack? Well, Outer Wilds lets you speed up your character in mid-air a little bit, but it doesn't allow you to slow down after you've reached a certain speed. The Enhanced Air Control feature allows you to slow down and change direction in mid-air! This only affects unsuited movement. 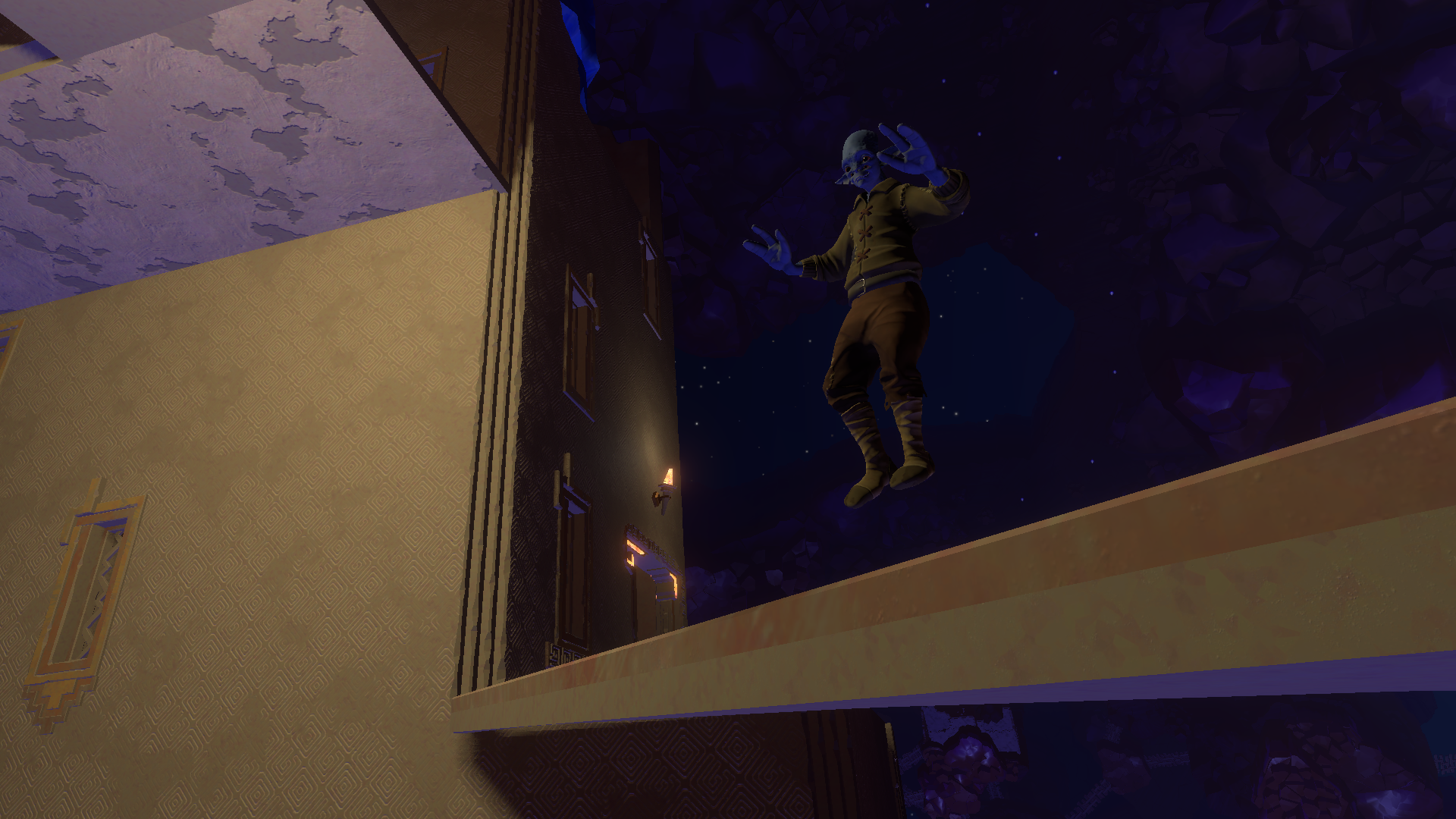 The sprinting feature (which is enabled by default, unless you're dreaming) allows you to run faster! This feature is carefully designed to work with the jetpack controls! Your sprinting speed, which button you use to sprint, and more can be changed in the config menu. 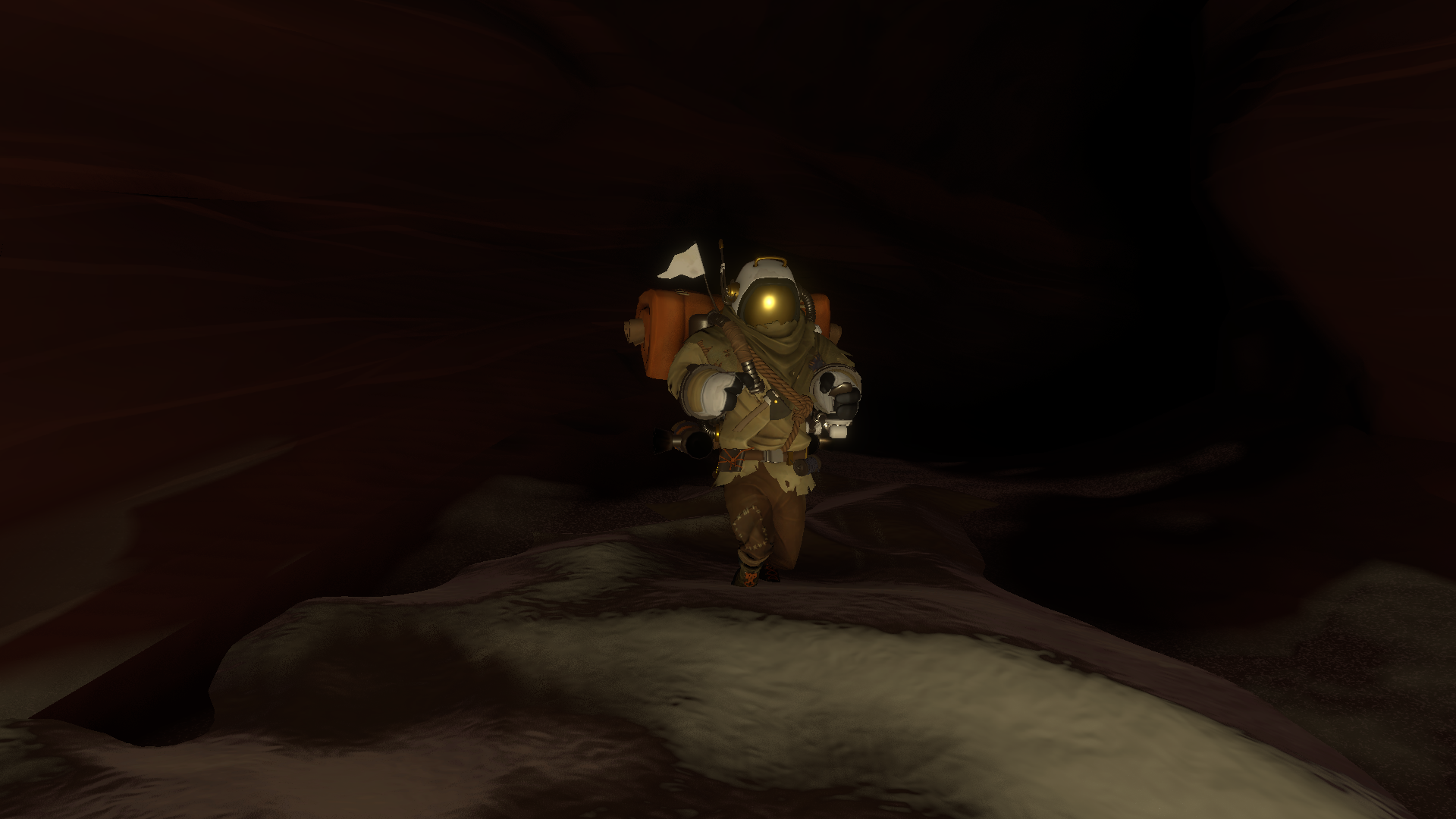 Hiker's Mod allows you to change your character's running, walking, and sprinting speeds, your jump height, and your acceleration so that you can make the hatchling as acrobatic as you please!

The following features are disabled by default, but they can be enabled in the config menu.

This feature allows you to climb up walls to an extent by pressing the jump button while facing a wall. 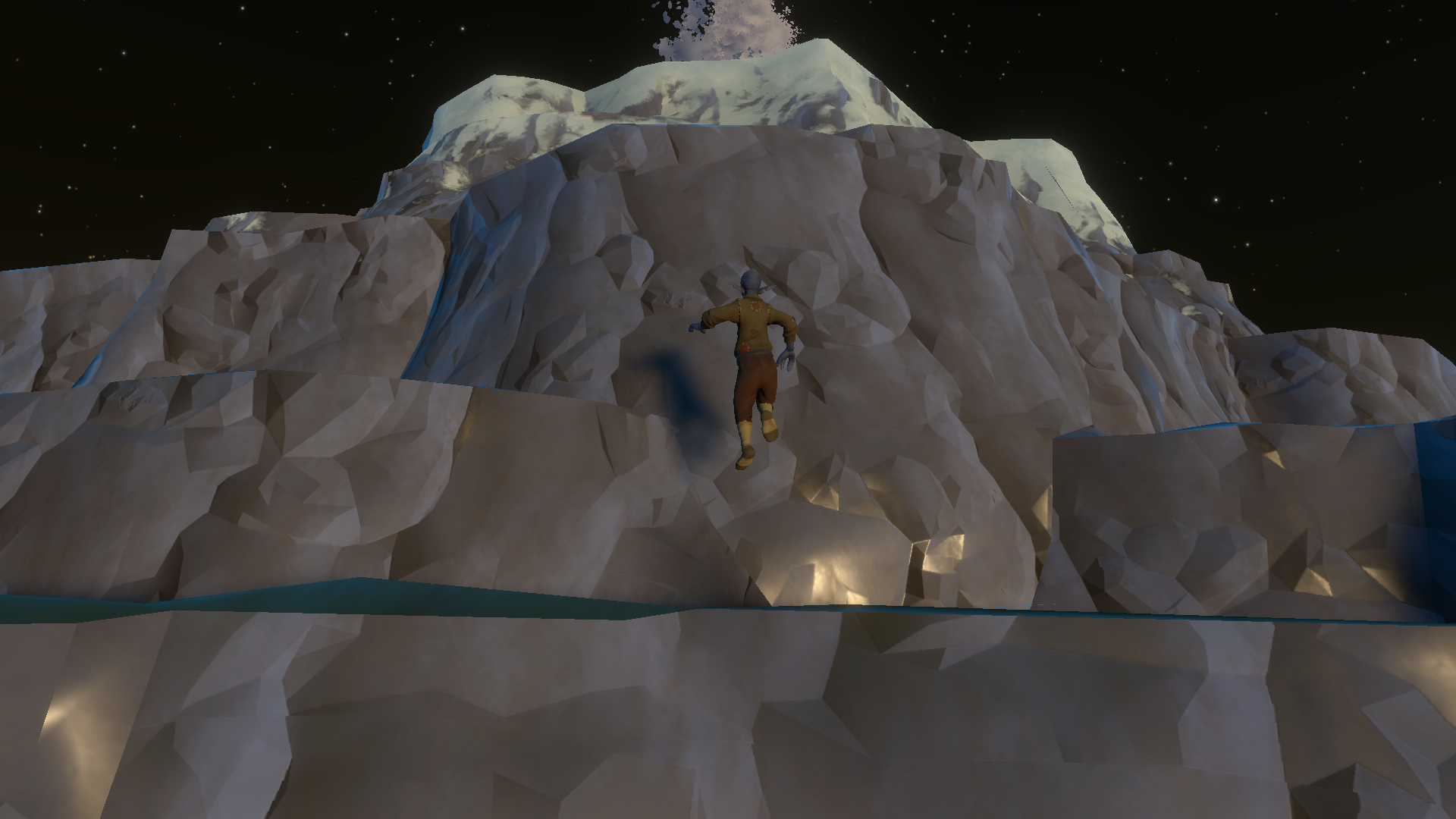 This feature makes the player's movement floatier on low-gravity bodies! The lower the gravity is, the lower your acceleration is, which means you'll take longer to reach your top speed. 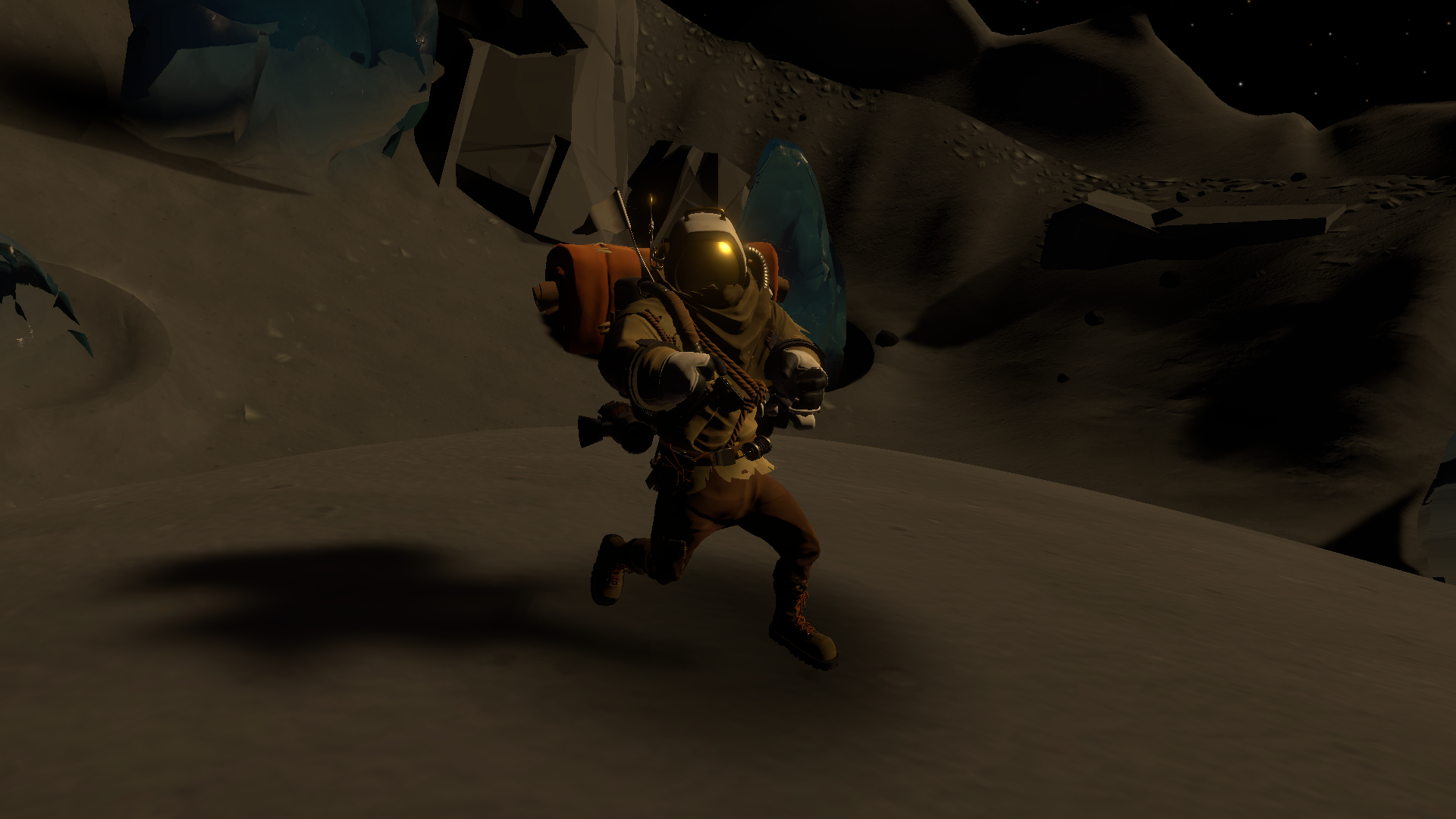 This feature allows you to shoot upward with your jetpack when you double-tap the jump button. The downside to this is that you won't be able to use your jetpack's boost until you touch the ground again. Note: you can't boost while holding the thrust-up button. 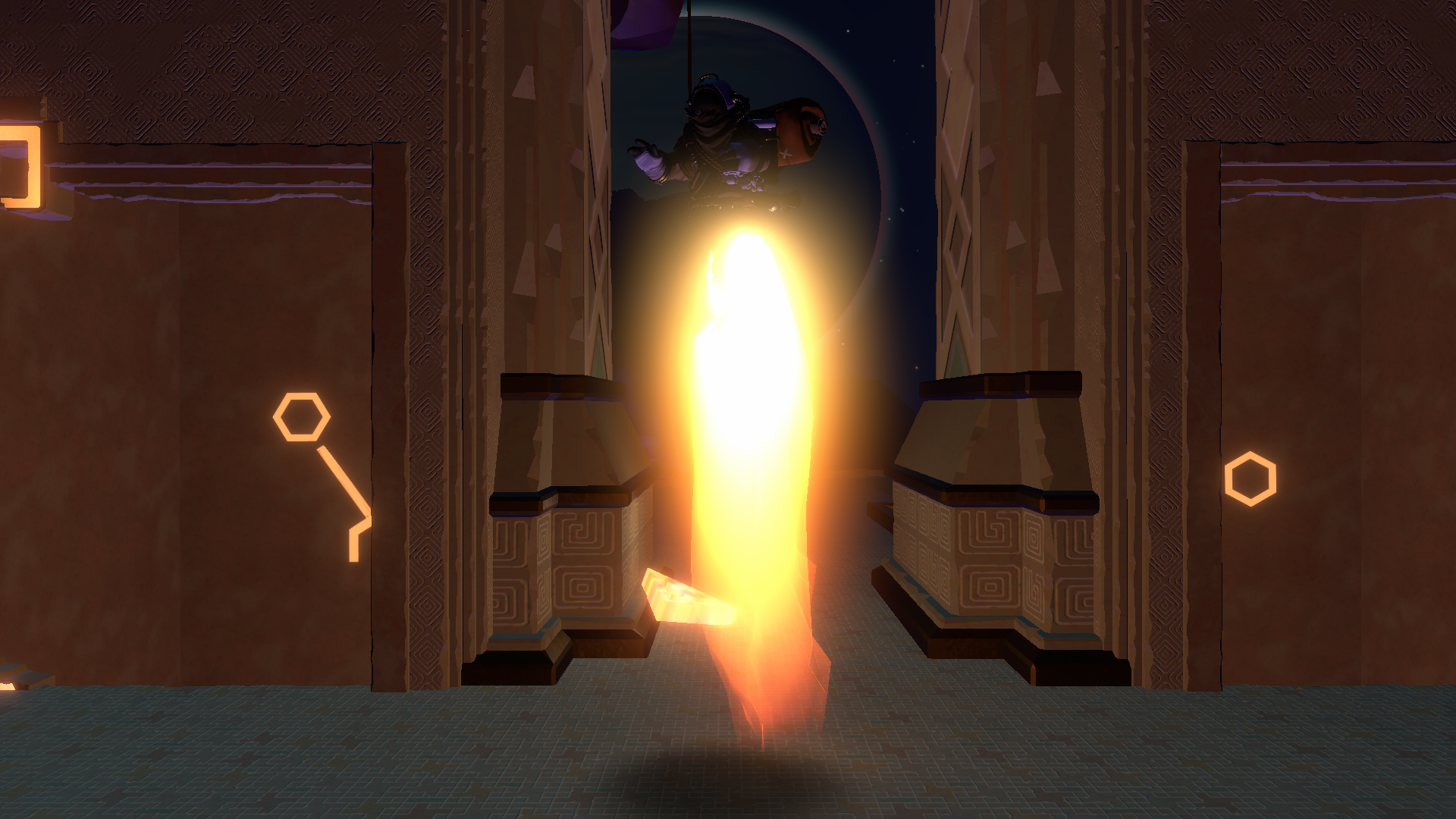